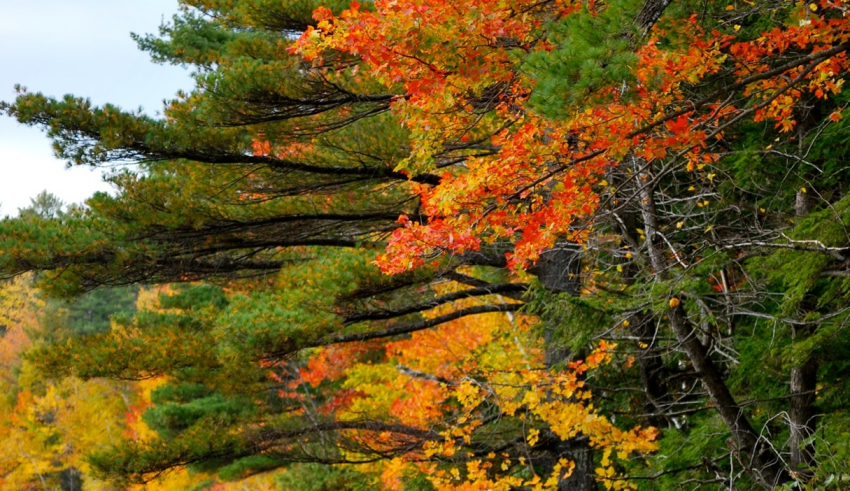 You can download the entire ebook: Seal the Deal Networking: How Coaches Connect with Leaders in the Age of Social Media,  by Suzi Pomerantz. We live in the Age of Social Media.  This e-book will tell you all you need to know about the critical mindsets for how to leverage social media to your networking advantage! Learn from The #1 Most Influential Executive Coach on Twitter (according to WeFollow.com) how coaches and leaders can connect.

Distinguishing Between Networking, Marketing, and Sales. 8

The global economy has changed everything.  The game is different in the Age of Social Media because now it’s not enough to have great business cards and go to networking meetings, smile and shake a few hands, meet and greet a few movers and shakers, practice the old elevator pitch.  We have to be visible and engaged on Linked In, Facebook and Twitter.  We have to engage people on a blog. We have to manage our online reputation. We have to network internationally and in multiple platforms simultaneously.  We have to network ALL THE TIME!  Networking is not what we thought it was just a few short years ago. Coaching is one of those businesses where regardless of whether you sell B2B or B2C, your networking skills are now as critical if not more so than your coaching skills.  Leadership requires mastery of networking and social media with a strategic understanding of how they intersect so that you can effectively lead your team, employees, volunteers, or coaching clients.

Relax,  I’m here to help.  This eBook was created in response to the changing face of networking, especially to help you learn to navigate the new landscape easily so that you can focus on what you do best, which is coach your clients and lead your business!

This eBook will cover the basic mindsets of real life networking, and show you how to leverage and integrate those mindsets and practices into social networking online.  The good news is that you are not alone.  The better news is that you don’t have to figure it out all by yourself or reinvent any wheels.  This handy little guide will show you the fun and easy way to get your networking game on and play with the free tools available in order to grow your leads, prospects, clients, and ultimately your profits.

Of course, you will have to bypass your fears, concerns, and doubts about your capacity to network like a pro and expand your confidence and competencies in the direction of your ideal vision for your coaching practice/coaching business.  You will have to get in the game because this is a sport with no bench. You will probably have to let go of a few limiting beliefs about how it should be. And in order to succed you will have to lighten up and have fun.  Yes, you must enjoy yourself. So there.

YOU CAN DO IT!

Lots of folks are coaches these days, have you noticed?  While it may be easy to become a coach, getting your calendar filled with coaching clients is a skillset often overlooked by most of the coach training programs out there.  Of course, you can always use the book Seal the Deal as your business development training, but Networking is the critical first step and the go-to action for starting, growing, and unsticking your coaching business.  When I wrote Seal the Deal, social media hadn’t yet exploded onto the scene and there is nothing in that book about this incredibly important busines development opportunity!  That’s why I’m releasing this eBook. We’ve excerpted some of the best core concepts on networking from Seal the Deal, updated it, revised it, improved it, re-worked it, and added to the topic so that you can quickly get rocking in social media with ease and joy.

Nothing in here is rocket science, so jump in and get yourself wet. Try out variations and find your natural style with all the suggested activities so that your personality can shine through.  Introverts and extroverts alike can benefit from the suggestions in this eBook, and one of the key success strategies for all of the networking platforms is an attitude of play and of being yes.

Being Yes is as simple as going into every conversation with a yes.  Not a “yes, but…”, just a simple “yes”.  It is remarkable what shifts in your process from that point on. It is a matter of self-leadership.  If you can cause your attitude and mindsets to align with YES, knowing and trusting that you will solve all the problems of resources when and if they arise, you have much more freedom and latitude to generate new opportunities.

Being Yes is the secret to proactive growth in your business.  Don’t worry about the how or the when, just be a yes and it will happen!

Networking is no longer something you do when you are thinking about growing your business.  Networking in the age of social media means that you have the opportunity to be plugged in 24/7 and if you are not taking advantage of that opportunity you are leaving money on the table.

Now, let’s get to it shall we?

Here’s how you’ll benefit:  You’ll be able to distinguish yourself in the online noise of social networking and social media marketing in ways that generate profitable, meaningful, and sustainable relationships.  The people you’ll meet online will expand your opportunities beyond their current bounds, opening up the world to you in new ways.  You’ll know how to use the main social networking platforms to gain unfair advantage in the crowded online market!

Step number one in marketing your business is not figuring out how to promote it. Rather, …