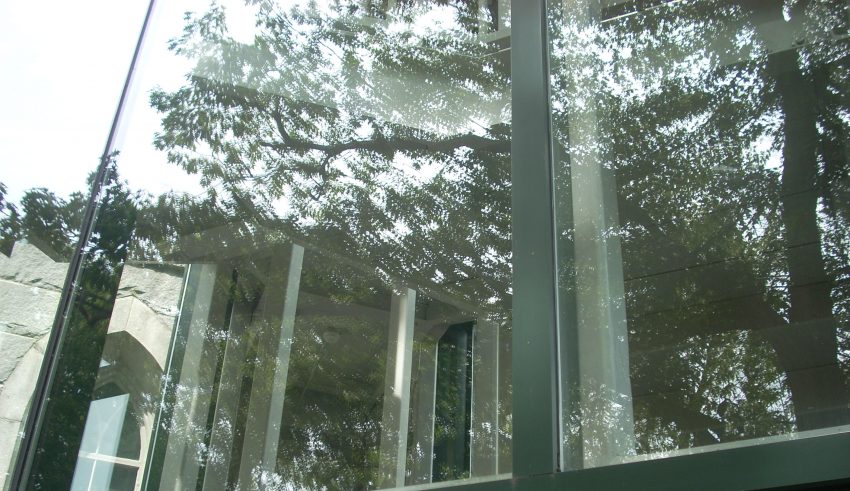 A second group, somewhat larger than the first but still rarely more than twelve to fifteen percent of the outfit, are the Early Adopters. They usually are quite cosmopolitan in contacts and open to new ideas, though not as eager as the Innovators. Keeping with Kuhlenschmidt’s metaphor, these are the pioneers who “venture West” after the explorers map out the territory. These men and women are willing to try out any new idea—at least as a pilot test—often because in other areas they are themselves the innovators.

Following in sequence of adoption is the Early Majority, making up perhaps a third of the population; these are the cautious followers of the Earlier Adopters. These are the settlers in the new territory. They want some proof or at least some stability before making a commitment. How do I know that this product will work? Can you assure me that this service will be effective and of value to me? Do we have any evidence?

Another third then comes along—the skeptical Late Majority—which wants overwhelming evidence that this new practice is possible, effective and rewarded before it ventures a try. We would suggest that these are the burghers, who only move into a town or city after it is formally established. The “band-wagon” effect is often evident (as is Malcolm Gladwell’s “tipping point”)—employees will embrace the new product and engage the new services only after they see most other people around them already committed.

Finally, about fifteen percent of most systems will be made up of Laggards, who probably will resist change until everyone else is already doing the next new thing. These are the people who never move or move only after they are forced to do so (because of deteriorating financial conditions, political exile or related external pressures). In some cases, the laggards are the former innovators who got “burned out” by the failure of others to accept their plan. They now view other innovators as threatening to their own self-esteem. If I can’t do it, I certainly don’t want anyone else to do it!

Each successive group needs substantially stronger persuasion in order to change. While change messages delivered through impersonal channels (books, articles, formal addresses, Internet essays, written proposals) can persuade Innovators and Early Adopters, as well as increase awareness generally, later adopters need more personal communication and contact in order to be willing to change. Although it can take a short time for a change to move from one category of adopters to another (especially since the world became “flat”), several years is more common for new behaviors to be firmly established and several decades for new major ideas and perspectives to be anchored in a society. Clearly, the change advocate who thinks she can gain acceptance and use of new human behaviors or ideas by impersonal communication over a short period of time to a whole organization is in for bitter disappointment unless the group can be coerced and carefully controlled—and this is rarely the case today (at least in most technologically-advanced and autonomy-oriented societies).