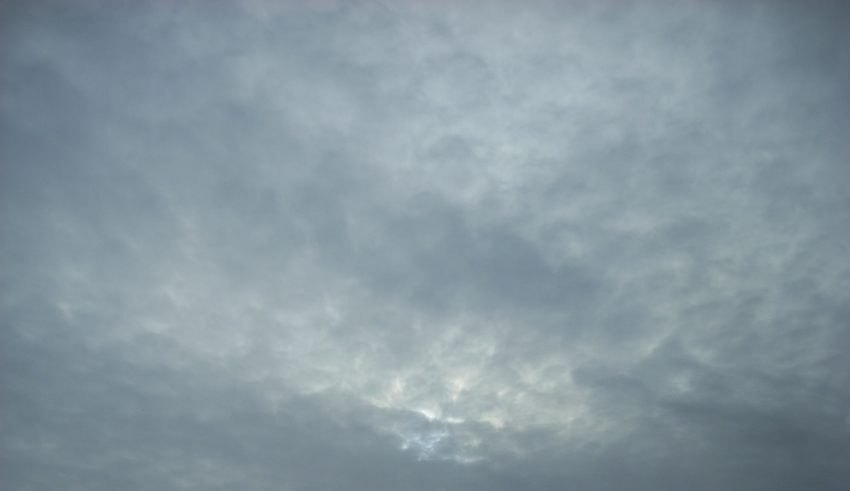 Thought is largely collective.  Physicist David Bohm(5) offers evidence that thought is largely a collective phenomenon, even though it seems to us that we are each individually doing the thinking.  It is only through open-ended dialogue that shared meaning and unification can occur. Debate, opinion and sharing information are not dialogue and rarely result in shared meaning.

Reality is constructed of possibilities.  Quantum physics shows us that the universe, at its most fundamental level, consists of an infinite set of possibilities, literally evoked by the questions that we ask. Creating new possibilities for moving good ideas to Unified Action requires the commitment of leaders and groups dedicated to inventing new questions that evoke and precipitate energy and action simply by posing the unpredictable possibility.

Power comes from holding opposites in your mind.  Victor Sanchez, a teacher of ancient Toltec Indian philosophy and practices, says that the source of Toltec success as a harmonious society was the practice of “Kinam” — the ability to hold opposites in their minds without contradiction.  To achieve large scale Unified Action, our Aristotelean “either/or” thinking must be displaced by a more inclusive mode of understanding. One pioneering investigation into the essence of creativity studied the milestone contributions of fifty-eight famous scientists and artists, including Einstein, Picasso and Mozart. They shared a common pattern: all breakthroughs occurred when two or more opposites were conceived simultaneously, existing side by side as equally valid, operative and true. In an apparent defiance of logic or physical possibility, the creative person consciously embraced antithetical elements and developed these into integrated entities and creations.

Problems are often good.  Michael Reid, a gifted trainer and coach, said that most problems are not as bad as is normally considered. Rather, if problems are used to reveal underlying commitments, and these commitments are used as a basis for action to produce breakthroughs, a world of opportunities emerges.

Stage Three Leadership also calls for sensitivities for reliably moving good ideas to unified action.  Out of many such sensitivities, the following are primary:

Energy Sensitivity. Systems with the most focused energy will prevail.  In fostering Unified Action, energy is the decisive context. In any moment, energy, vitality and inspiration are either strong or weak. Stage Three Leadership creates an energy envelope in which others can operate. While everyone knows this, few leaders act as if energy makes the critical difference. Red Auerbach said that, as coach of the Boston Celtics, his main job was to assure ‘team spirit.’

Again, while the truth of this is broadly accepted, it is usually not acknowledged as the leader’s main job, especially if they don’t think they can control the parties involved.

Alignment Sensitivity.  Alignment sensitivity is seeing the chaos or distortion caused by individuals and groups. Higher levels of strategic alignment, coordinated action and cooperation are often a function of a specific shift in a leader’s point of view about what s/he believes is possible. Even when the call for alignment comes from a shift in external conditions, competition, or new technology, the response may be limited or non-existent if there is no accompanying change in point of view.

Your First Ninety Days on the Job

Here are a few guidelines to follow during your first ninety days on the job: …