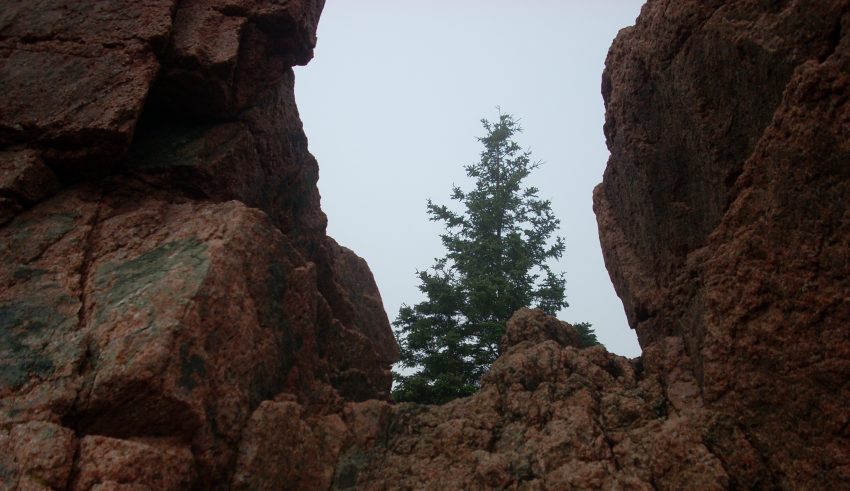 This coaching of the coaches added another layer of service to the client. At all times, the coaches respected the confidentiality of their particular group. If there was a specific issue that was to be brought before the coaching team, the coach would ask their clients if the information was cleared to share. The coaches met on a regular basis, and discussed trends and concerns within their groups. The coaches had their own perspectives with their own groups, and patterns of distrust among and between the levels were quickly revealed and we implemented strategies to improve those relations.

Team Coach: As a member of the team, I provided 1:1 executive coaching by phone. Any leader involved in the program could request 1:1 phone coaching on a first-come, first-serve basis from a recurring number of hours that were allocated monthly. Requests were coordinated by Company X but the content of all conversations remained confidential.

Demand for phone coaching varied across the first and second year of the program, occasionally coming close to the maximum monthly hours allotted, but there was always sufficient time to serve leaders who requested coaching. The highest numbers of requests came in the first five months of the program, but there was steady usage throughout most of the first year. Interestingly, there were leaders who requested phone coaching multiple times—even one leader who was granted 9 sessions. In the impact survey discussed later in this article, we even found that some of the leaders would have requested even more 1:1 coaching. They were trying to be careful of coaching hours because they were told the coaching hours were a limited resource and they wanted to conserve it for their teammates. This care for others demonstrates one of the bases of trust that LEAP helped to create.

We first need to recognize what we are dealing with at a very basic level: human beings wh…