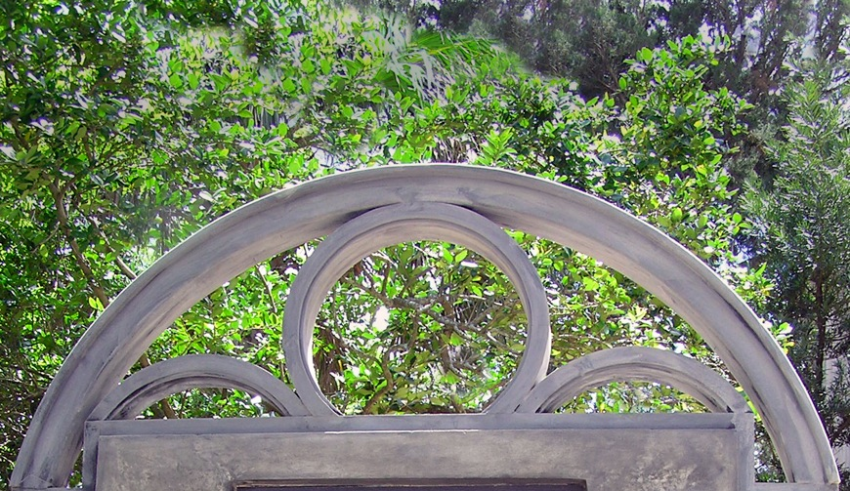 I believe that as human beings each one of us has a calling—something(s) that we are each uniquely attracted to and energized by. Whether it is architecture, music, chemistry or carpentry, we will all have something.

The more that team members occupy roles that connect to their calling, the more this will support a healthy team dynamic. Members involved in their calling will naturally be more enthusiastic, dedicated and loyal.

Team systems that do not embrace calling are likely to suffer from low energy, demotivation and rigidity. Enthusiasm and agility are replaced by the need for rules and bureaucracy in order to “control” unmotivated team members.

“Your skill is only as great as your passion”– Phil Best, virtuoso pianist

Rigidity and dispassion in teams is also very much related to how team members engage in what they do. Is the approach to work characterized by achievement-centered earnestness or rather curiosity and interest—play?

Calling it a “biologically programmed need,” psychiatrist and clinical researcher Professor Stuart Brown coined the term “play” to describe the childlike curiosity and zest with which we could engage in everything we do. He identifies the “apparently purposeless” nature of play as one of its defining characteristics.

Our cultural bias towards measurable linear forms of success in the form of accolades, wealth and status make the notion of play as a basis for living and working almost unfathomable to many. Yet, it is what underpins real skill. Paradoxically, when we play, the results will flow.

Combined with Calling, play creates the basis for the development of significant skill within teams. Without play even those of us who have found our calling can be limited in our development, which then in turn limits the team. You are probably beginning to now see how the different attributes of the model work together.

“In the long run, work does not work without play” – Prof. Stuart Brown