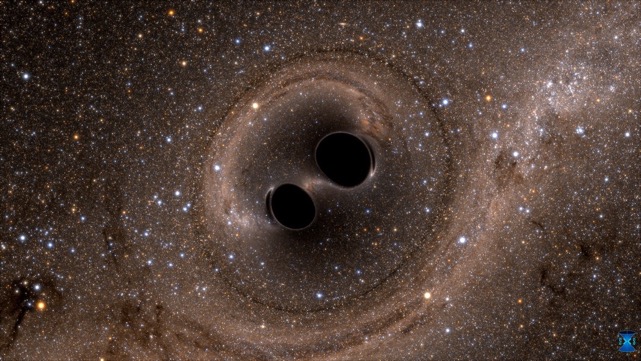 It is said that “Necessity is the mother of invention.” We are clear on the necessity of global transformation. In the context of balance, let’s take a quick look at the other two words in this saying.

We all honor those who came before us that were dedicated to making the world a better place. Nations are proud of their founding fathers. We officially recognize the father of psychology, the father of mathematics, and the father of science. In addition, we also have founding fathers for hate groups, terrorist organizations and tyrannical dictatorships. Unfortunately, not all fathers are the same. Again, something is out of balance. Over the centuries we have not named many founding mothers.

For several thousand years our cultures have been patriarchal with plenty of evidence that they have been centered on domination, possession, distrust, sexual and racial discrimination, and war. We can only speculate what a matriarchal culture on a big scale would be, because we have not experienced one, at least in human memory. So there is more imbalance here. Certainly, just as a man or woman can be out of balance, so can a patriarchal or matriarchal culture. Our challenge is balance.

Biologically we can be out of balance as females and males. Cultural norms of what it means to be a man or woman do not teach us balance. The attributes, behaviors and roles of masculinity and femininity dictated by societies do not teach us balance. The energetic yin and yang teachings of the Chinese tradition greatly endorsed learning to be balanced, but in the translation too many have turned it into an esoteric theory with little actual practice.

We do not even have to invent something new. The three dimensions of atoms, galaxies, and humans share being. The human race with all its governments and religions shares being. Women and men share being. The practice of ontology goes to the core of being. The history of human discourse has tended to restrict being to something abstract and theoretical, yet it is essential in learning to be balanced in every moment of living and relating.

There is an essential ontological tool that is always available to us that keeps gathering dust the less and less we use it. At the heart of a balanced human being there are the abilities to hold, give, receive, and determine.

Perhaps it is most important to recognize that human evolution is not finished. We are sti…