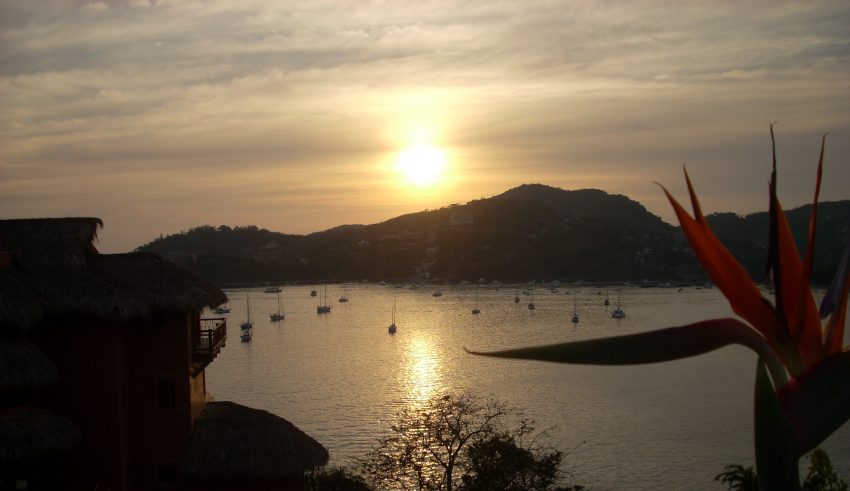 Because of legal constraints or precedence in a particular field, a formal partnership of agreement has been formed among certain organizations. The legal entities that are commonly formed between lawyers and physicians typify this type of collaboration. This type of venture exists primarily in form, not function. Typically, partnerships of agreement are intended to preserve traditional ways of operating a business. They usually are motivated primarily by legal compliance.

Formal agreements lie at the heart of these enterprises. Professional partnerships involving lawyers, accountants, physicians, architects, and psychologists are usually based on complex, formal contracts and often include some sharing of administrative resources (secretarial, accounting, and so forth) as well as leases, equipment, or library resources. These collaborative agreements are likely to be common in the near future, but they are clearly not likely to be dominant given the acquisition of many of these collaborative ventures by much larger companies and the movement in many professions to a more business-oriented or corporate mentality.

Another collaborative structure has emerged more recently. This type of collaborative venture is established when it makes sense for two organizations to work together for the sort of pragmatic reasons I identified above, or because they share interests. A majority of the collaborative ventures formed today are functional in nature. At their best, function-based collaborative ventures are characterized not just by compliance and legal agreements, but also by complementary and compensatory relationships and expansion.

Cross-licensing agreements are among the most popular of these functional arrangements—particularly among organizations where research and development plays a large role. This kind of arrangement enables organizations to share specific information or expertise for mutual benefit. Strategic alliance is another very popular form of collaboration that is function-based. This too is a formal pact between two or more organizations to achieve a mutual goal or set of goals. It is distinguished from a cross-licensing arrangement in at least two important ways. First, the sharing can involve any number of assets, from product expertise to knowledge of specific markets. Second, the degree of sharing is often much greater.

Joint-powers agreements, a species of strategic alliance, have become popular with public agencies in the United States. Independent government agencies that share a common purpose, are faced with a similar problem, or have overlapping or adjacent jurisdictions form an alliance to accomplish specific goals (such as redevelopment of a specific urban area), solve common problems (such as cleaning up an adjoining river) or coordinate interagency activities (such as collaboration between two agencies that assist the same foreign governments). Increasing privatization of public services is spawning a growing number of these joint powers agreements.

Professional Coaching as an Interdisciplinary Art and Science

The fourth essay concerns ethics and was written by Patrick Williams, a quite prolific wri…