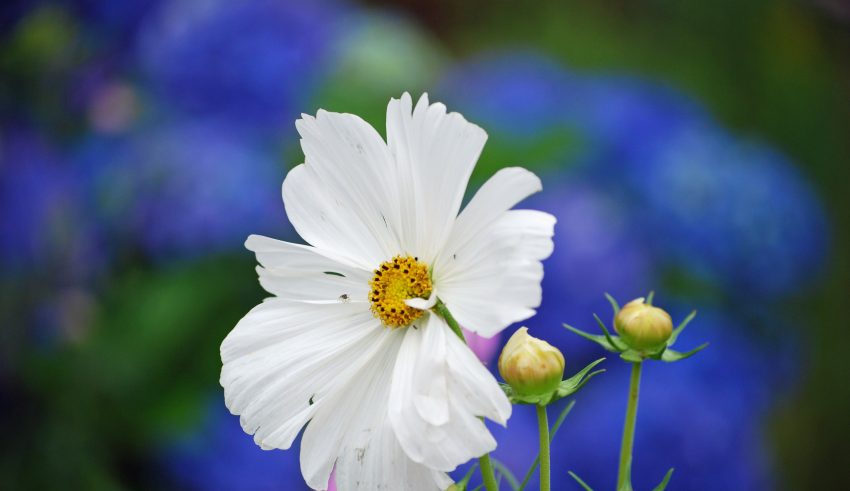 Executive coaching works so well that there was an approximate 1.5 billion dollars was spent on it just last 2017. Most of the big companies all over the world employ coaches for upper management. So, what makes this concept so attractive to CEOs? What are they hoping to gain from it?

In one study, business coaching professionals were asked what was the main subject area for which they coached CEO’s, the overwhelming answer was “self-awareness.” The second one being “interpersonal skills, listening skills and empathy.” Upon closer inspection of these skills – a portrait of emotional intelligence emerges. An increase in the former results in an increase in the latter, which is extremely crucial for the leadership positions of managers and CEOs.

So, how can executive coaching help out CEOs and managers? Here are some of the reasons as to why:

As mentioned, self-awareness is one of the main areas in which coaches target – and for good reason; as it’s the catalyst by which growth starts to happen. Without that first step of realization, people blindly continue doing things in the same way as usual.

Sometimes, awareness of one’s emotions brings about discipline to control such. At the very least, the task of self-regulation is made more attainable. For instance, picture out a scenario at work where you have to oversee a brand new employee and you face feelings of inferiority; however, you don’t recognize what your feelings are (you’re not aware of yourself). All you know is that you feel uncomfortable, edgy or uneasy when dealing with someone.

Self-awareness is the first step in regulating your emotions and handling situations with ease and comfort. People with high emotional intelligence tend to possess better self-regulation skills.

BE the Coach: Use Coaching Principles and Competencies in Marketing

BE the Coach! This is how to succeed in marketing and networking. For 28 years as a coach …