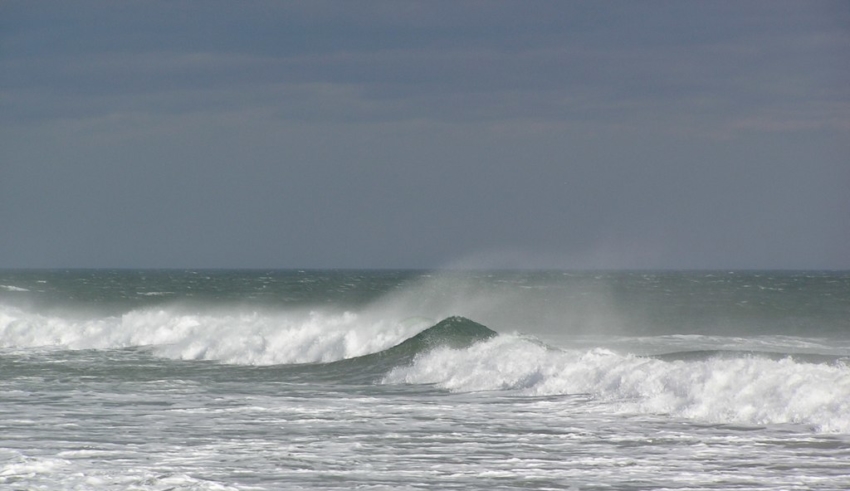 Don McAdams has played an even larger role than Kotre in bringing the concept of generativity to the fore. McAdams seems to have been a very active and successful convener of psychologists and other behavioral science researchers from around the world. They have written about generativity from cross-cultural, philosophical, historical and social-political perspectives. McAdams and his associates (McAdams, Hart and Maruna,1998, p. 9) summarize their own expansive definition of generativity in a seven-element model:

[G]enerativity consists of a constellation of inner desire, cultural demand, conscious concern, belief, commitment, action, and narration revolving around and ultimately justified in terms of the overall psychosocial goal of providing for the survival, well-being, and development of human life in succeeding generations.

We rely on two of McAdams edited books (Generativity and Adult Development and The Generative Society) in linking our own research and theorizing with that of previous researchers and theorists. Sponsored by the American Psychological Association, these books offer many different ideas about generativity and certainly expand on Erikson’s original definition and description.

With this brief overview of the field, we turn to several of the core concepts that are offered by Kotre, McAdams and their colleagues as related to what we are identifying as generativity two — the caring for other people and institutions through the process of mentoring and other related roles. We will exemplify these core concepts by turning once again to our Featured Players — and more specifically to two of these generative actors: Sally and Dan.

First, it should be noted that most theories of generativity focus on the interactions between a senior person (usually in their 40s and 50s) and someone who is younger (member of the next generation): “It requires only a passing familiarity with the popular writings of Erik Erikson to have an inkling of what the concept of generativity is all about. It is about the next generation.” (McAdams, Hart and Maruna, 1998, p. 7). Furthermore, while the next generation certainly includes our own children, most theorists and researchers distinguish between the care we devote to our children (what we call Generativity One) and the care we devote to someone who is not a family member, but is related to us as a fellow member of the organization in which we work.

Alternatively, these three folks and other mature men and women could have chosen to ignor…