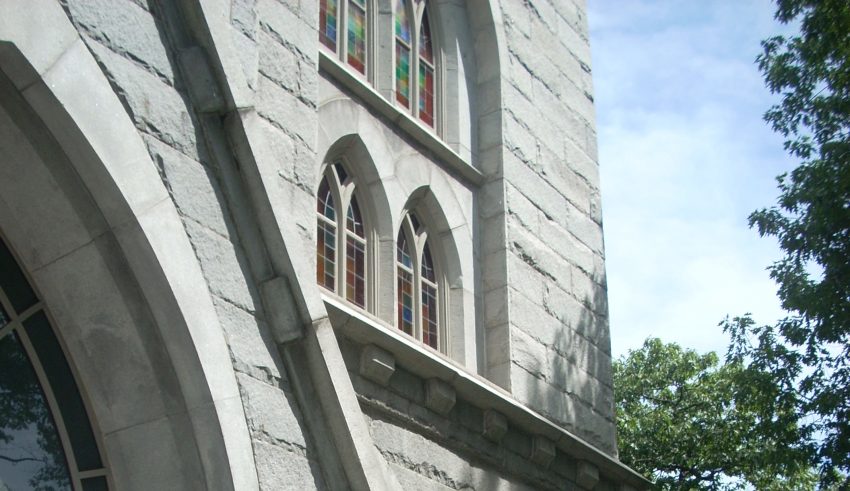 The third response is freeze. It has only recently been given sufficient attention. As several neurobiologists have noted, the human being living on the African savanna will rarely be successful in fighting against a ferocious opponent. Furthermore, as a guide in a South African game park once told me, there are very few animals that are slower than the human being. Hence, humans don’t stand much of a chance if they try to run away from their enemy. The only alternative is freeze. If we can just hide behind a tree or stand absolutely still—then maybe we won’t be detected by the enemy. Unfortunately, freeze is not very good for our body or mind. We are frightened and this triggers the neurotransmitters and hormones needed to engage in fight or flight. We are suddenly wired for action, yet decide that the best action is inaction. As a result of this freezing response, our body is boiling over but unable to dissipate the energy. We end up with ulcers, hypertension and other stress-related illnesses.

Our courageous leader doesn’t have much of a role to play when freeze is the chosen response. Furthermore, he or she is likely to experience the stress associated with inaction in a very personal manner—and probably will be even more stressed by the inaction than will other members of the group, organization or society, given expectations that the courageous leader will take action. Thus, while freeze may be the most common reaction to powerful and highly active enemies, it is least aligned with the assumptions about courageous leadership—leaving many organizations with a pervasive sense of profound disappointment in the “cowardly” inaction of their leaders.

The Challenges of Premodern Courageous Leadership

The premodern leader who is honored and respected for his or her courage needs a viable enemy. One of the great challenges for this type of leader emerges when the enemy has been defeated. If there is no longer an enemy, then why do we need a courageous leader? We can point to Winston Churchill as a notable example of this decline in collective support for courageous leadership. While most historians agree that Churchill was a disagreeable chap, he is widely acknowledged to be a man of extraordinary courage during war time. His speeches and actions during World War II may have been critical in the failure of Nazi Germany to invade Great Britain. Yet, soon after the end of the war, Churchill was out of office. When he came back into office in the early 1950s the British Empire was in decline. While England was engaged in battles in many parts of the world (including the Mau-Mau rebellion in Africa, the war in Malaya and the Korean War), none of these wars involved England’s defense of its own homeland and, as a result, Churchill was not very successful as Prime Minister. He was the prince of War not the Prince of Peace (nor the Prince of Wars in distant lands).

I have personally witnessed this transition while working with the Taiwanese during the past twenty years. Chiang Kai Shek was identified by the citizens of Taiwan as a courageous leader—though he was “defeated” by Mao and the Chinese Communists in 1948 and had to escape from the Chinese mainland to Taiwan. Many of the native Taiwanese were not (and still are not) pleased with the “invasion” by Chiang and his followers in 1948; nevertheless, despite the defeat and the perception of unwanted invasion, Chiang Kai Shek (and his son) held a firm grip on Taiwan for many years, declaring martial law because of the threatened invasion of his sworn enemy, Mao.