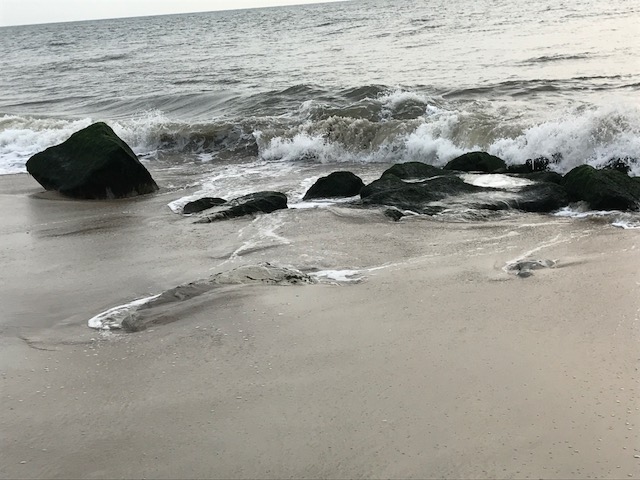 Perry proposes that Dualism will often give way to what he calls the stage of Multiplicity. In this stage of cognitive flexibility, a man or woman is likely to recognize that there are alternative claims to truth, goodness, and morality. However, in a variant on the dualistic perspective, they may also conclude that if there is no one truth, sense of goodness or moral stance, then anything goes! When this happens they tend not to trust any authority, since there is no one reliable source. They look to power (“Might makes right”) and expedience (“I will do what will advance my career and life.”). We are reminded of the 1960s in the United States, where multiplicity reigned among many young and old adults. Men and women of multiplicity show few signs of generativity. It is unfortunate if they are raising children, for they are likely to be inconsistent role models and callous in “caring” for their children. While dualists are likely to be harsh, but consistent parents (Generativity One), the multiplist parent is likely to be indifferent.

From multiplicity a maturing man or woman will often, according to Perry, move to greater cognitive flexibility once confronted with the complex patterns of life. They begin to see consistency in specific societies and cultures. They become convinced there are better ideas and more consistent values existing within specific communities. Perry identifies these people as Relativists. They recognize the differences among people in their lives, and they can appreciate and seek to understand these differences. These men and women are likely to be caring and thoughtful mentors and organizational leaders (Generativity Two), finding a way to encourage and support younger men and women or those with less experience who are different in some way from themselves. They engage different styles of mentoring and leadership when addressing the increasingly diverse workforce to be found in contemporary organizations.

Perry’s relativists are also likely to be more successful than their dualist and multiplist colleagues in serving the Generativity Three role. They embrace their own heritage, but are also able to recognize the value inherent in other heritages. As Catholics, for example, they see the value of a vibrant Protestant church, Jewish synagogue and Muslim mosque in their community. As a straight man or women celebrating the sacred nature of marriage, they honor the decision of their gay and lesbian neighbors to seek out a similarly-sacred commitment to another person through marriage. Relativists are also men and women who actively engage in activities that benefit their community (Generativity Four).