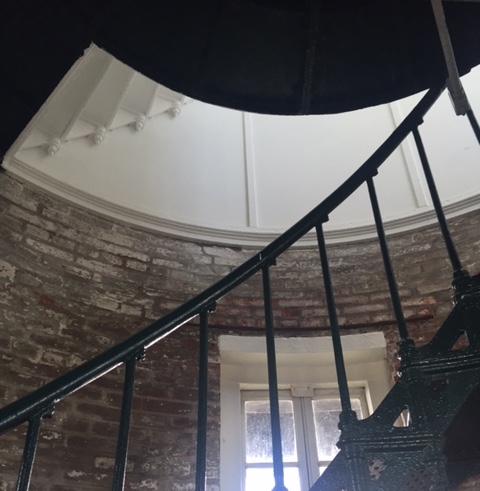 Reality and the Ancients

The understanding of reality has intrigued humanity since its earliest days. The philosopher Plato used the allegory of the cave as a thought exercise to explain the need to examine one’s life. The allegory also serves as a metaphor for examining how experience shapes and limits perceived reality. In the allegory, humans chained to the walls of the cave are only able to look forward at shadows projected in front of them. One of these captives escapes and experiences the world outside the cave. Plato theorizes that if this captive were to return to the cave to share his experiences, the other captives would think them insane. The brain uses past experiences to augment reality making it appear seamless when it is not. (Thagard, 2018) A reality based on limited experience can make positive, actionable responses difficult for clients.

The brain is wired in such a way that it would prefer that any action be taken over remaining stagnated.

In Stumbling on Happiness author Dan Gilbert analyzes the need for the brain to take action over inaction. He presents the following paradoxical question:
You are introduced to someone you find attractive and then given the following two options:

When asked which option people will regret more, the majority of individuals choose option two. At first, this sounds like a ridiculous choice because not being married to a billionaire seems like a better option than having your house burned down, but the brain is anticipating future simulations based on what it already knows and what it has a context for. Everyone has experienced loss in some form or another. When the brain encounters these scenarios, it recognizes the loss in option one and can see the positives in overcoming it because it has experienced overcoming hardship in the past. With option two, most people do not have a context for what it is like to be married to a billionaire, so the brain struggles to simulate an actual and positive outcome. Without context, without comparison, the brain cannot formulate an accurate prediction of the future, creating an irrational dissonance, which leads to feelings of regret. (Gilbert, 2007)

At some point, instead of following sound logic, we embrace our instincts and impulses. We…