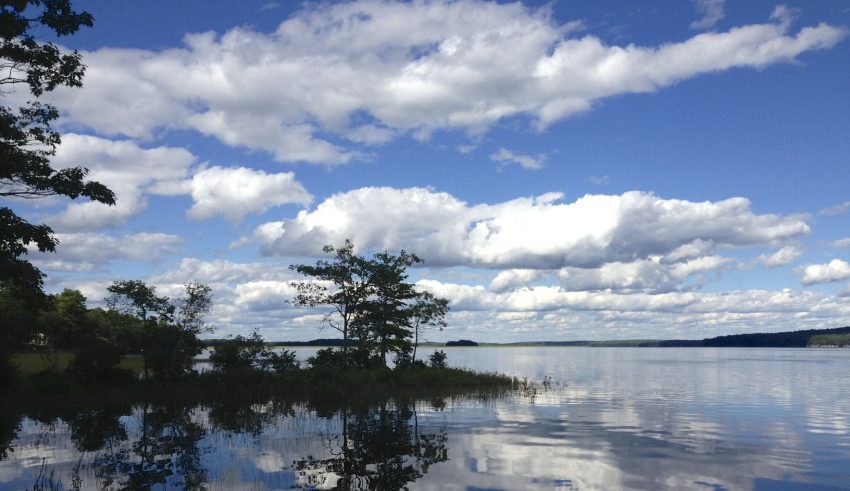 Over the next two-half years, leaders developed new behavioral habits and maintained and grew them during tough challenges, such as dealing with a 30% reduction in full time employees and a 50% reduction in vendor experts supporting the highly specialized equipment while hitting all time highs for output and supporting new technology start-ups.  This site provided over 40% of the company’s revenue in 2014.  One hundred percent of the committed leadership behaviors continued to improve and even doubled in some areas (e.g. challenging the status quo/candor) as measured by observations graphed.  It took 18 months for the staff norm to change from closed to open questions.  Open questions now dominate meetings with occasional reversal to closed questions under high stress, but then revert back to the new norm.

The mood of the leaders continued to become more positive and encouraging even during tough times.   In 2012 positive energy went from zero to bouncing around an average of 5.  In 2013 the energy results doubled and in 2014 doubled again.

The staff had taken the Leadership Practices Inventory survey at the end of 2013 then at the end of 2014. Scores from direct reports improved (10+% increase) across the five leadership categories.  As reported by one of the vice presidents: “This methodology resulted in a significant increase in trust and mutual support at the staff level. This was particularly evident as the factory moved into high output, the team demonstrated an increased ability to accept challenging goals and found ways to deliver them in a timely manner. The product priorities changed with significant pull-in requests. Even in this very intense environment, the energy level stayed high, with each manager willing to support what was needed. This would not have been possible earlier.” The culture now promotes asking for help, providing appreciation, candor and a learning environment.  The bell shaped curve for percent of task/relationship focus between employees and managers shifted from predominately 100% task to a 10 to 20% increase in attention to relationships.