Home Bookstore Sample Chapter from The Word for World is Work: The Life of Women

The Word for World is Work 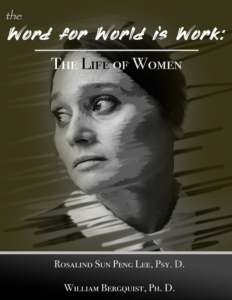 This book concerns the world in which three different population of women live. In all three cases, these women find that they are consumed with work–either out of a need to survive and support their families, or out of a desire to climb higher on the social-economic ladder of their society. A unique portrait is being offered of these women–both written (with Rosalind Sun and William Bergquist as authors) and visual (with Dustin Markel as Illustrator). 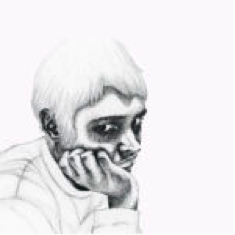 The Mill Girls: One of these populations is composed of the women who worked in the mills of New England during the late 19th Century and most of the 20th Century. Called “Mill Girls,” these women lived in dormitories located near the mill, labored long hours in unsafe working conditions, and remained isolated from the community in which they had lived. We document the lives of the first Mill Girls who were attracted to work in the mills (initially of Lowell, Massachusetts) from their New England farms.  Later, many of these women came from Ireland (escaping the potato famine), French Canada and other European countries. 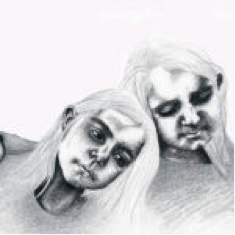 The Harvey Girls: The second population consists of the pioneering women who served customers in the newly established Harvey restaurants of the American West during the early years of the 20th Century. While often portrayed in a glamorous manner, the ‘Harvey Girls” lived a life that was filled with work. Like the Mill Girls, the Harvey Girls lived in dormitories and confronted ongoing pressures of external control and the requirements of uniformity in all aspects of their life. Much like the early Mill Girls, women from small towns and farms in the American Mid-west were attracted to the image of new life in the Western States (and particularly the National Parks) of the United States. 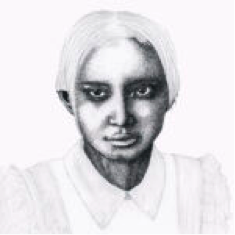 Foreign Domestic Workers: Our third population is composed of the women who serve today as foreign domestic workers (FDWs) in the country of Singapore. As in the case of women featured in the book and movie, The Help, these FDWs agreed to be interviewed regarding the many challenges they face in serving Singapore families. Unlike The Help, however, the actual interviews are provided in this book, along with the stories offered by one of the authors (Rosalind Sun) who spent many years providing service and security to these women.

The last section of this book is quite different in tone and perspective. It concerns the reasons why these women are laboring under these demanding and difficult conditions. We believe that it is not enough to paint an accurate and compelling portrait of these women. It is also important to examine causes and potential remedies—especially given that these same difficult working conditions still exist in the world. 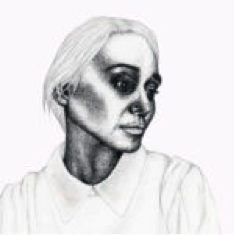 A new book by Eliza Yong, Jayan Warrier, and William Bergquist With the greying of populat…