Home Concepts Best Practices Personal and Organizational Coaching: Is there a Bridge? 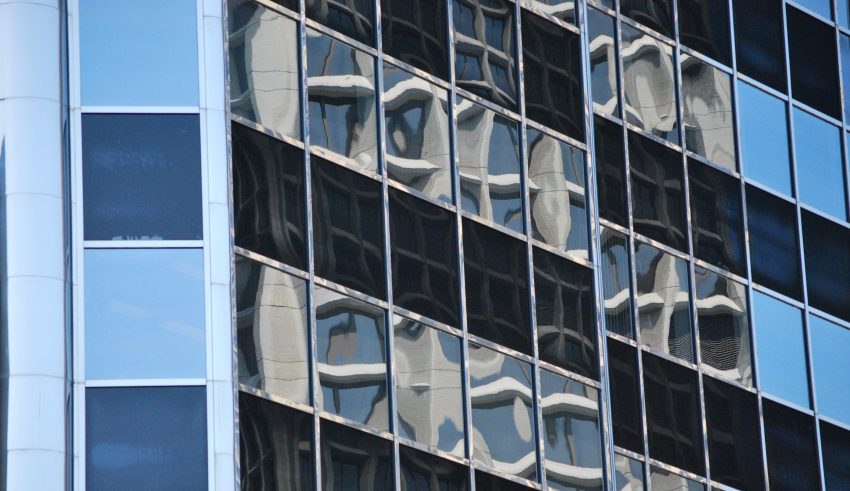 The second article, written by one of us [WB] centers on the career, as a key interface between personal and organizational coaching. This essay specifically focuses on the concept of career anchors (as originally introduced by Edgar Schein) and applies it to the different ways that entrepreneurship is displayed in contemporary organizational settings.

The third article reports on similarities and differences between personal and organizational coaching as represented in the responses of more than 200 coaches to two surveys on the Development of Coaching. Through analysis of results from these surveys, several important differences between personal and organizational coaching have been identified (as well as many similarities). This article is the seventh in a series of reports derived from these two surveys.

Development of Coaches: VII. Are There Any Differences Between Personal and Organizational Coaches?

We also offer three interesting articles from first-time contributors, all of whom write from the perspective of practicing coaches.

Rashmi Ripley writes as a coach about her experience with people inside and outside of organizations.  Her article asks us to consider just how different—or not—are the problems and blocks that we face in our personal and professional lives.

The Executive and the Unexamined Life

Sandi Stewart, a coach training instructor and a member of the ICF’s Independent Review Board, shares her perspectives on the similarities and differences between life and executive coaching as forms of practice—including several different categories of executive coaching.  She explicitly calls out some of the complexities inherent in organizational work that the executive coach must face.

Differences in Personal and Executive Coaching

Coaching in the Real World: One Size Does NOT Fit All

Coach the Human not the Culture

Let’s not become segmented and limited in our understanding of what coaching can be. Let’s…