Home Concepts Ethics Why Women are Willing to Work Hard, but Need a Moral Purpose 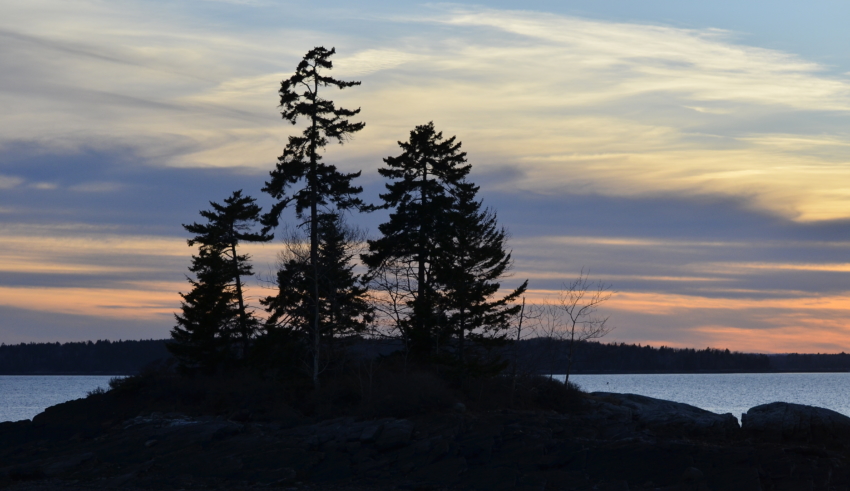 Maslow’s Hierarchy of Needs in Play – The Humanistic Theory

It occurred to me that Beth was operating up and down the scale of Maslow’s Hierarchy of Needs; specifically, within the area of self-esteem and self-actualization. With her esteem and sense of self tied to a company she no longer desired to be a part of, many issues of confidence, achievement and respect came to the forefront through the seven or eight sessions we completed. Beth felt her ability to problem solve was strong, but not fully developed in her environment; she felt a degree of gender discrimination, since she was not advancing as fast as her contemporaries (men), and her sense of morality was compromised by the actions and behaviors she witnessed that were counter to her personal value system. Furthermore, her sense of safety of employment and morality was in jeopardy, as she struggled with bringing the violations and bad behavior to the attention of management, as usually these types of reports reflected badly on the person making the report instead of those involved. Beth also expressed a strong desire to work in an area that met more of her personal values in so far as the company’s purpose was to better the human condition. For this reason, she specifically targeted a healthcare company as her employer of choice.

To better coach Beth, I chose the Humanistic Theory of Maslow’s Hierarchy of Needs because of its focus on moving through the various levels of specific human needs in order to achieve true self-actualization. Psychologist Abraham Maslow (1943, 1954) stated that human motivation is based on people seeking fulfillment and change through personal growth. According to Maslow, “What is necessary to change a person is to change his awareness of himself.” And, “Human life will never be understood unless its highest aspirations are taken into account. Growth, self-actualization, the striving toward health, the quest for identity and autonomy, the yearning for excellence … must by now be accepted beyond question as a widespread and perhaps universal human tendency …” Later, Maslow included the concept of “self-transcendence” in his Hierarchy theory, which he defined as helping others reach their own self-actualization.

In Beth’s case, she may have been able to achieve some degree of self-actualization in some areas of her life, such as family and friends, personal health, significant other, fun and recreation, etc., but her career aspirations held her back from being self-actualized at work. This model fits with her desire for greater career satisfaction, including her need to be a contributor to the betterment of other people through support of healthy lifestyles, improvement in medical care, and charitable works. Beth’s desire to engage with a company, which also contributed to the well-being of others, was met by her potential employment at the health care company. In addition, Beth expressed that her personality was that of an introvert who acts as an extrovert. She articulated her desire to integrate her extroverted self with her introverted self through gaining more confidence, additional courage to act upon her values, and authentic connections to others (networking opportunities) who could help her achieve her goals. This model aligns well with Beth’s style of learning and awareness, as she works to achieve greater spontaneity in her work behavior and grows to appreciate and accept her new self-awareness and knowledge in what is realistic for her and what she can control.

Let’s talk statistics for a moment… Globally, the World Health Organization estimates that…