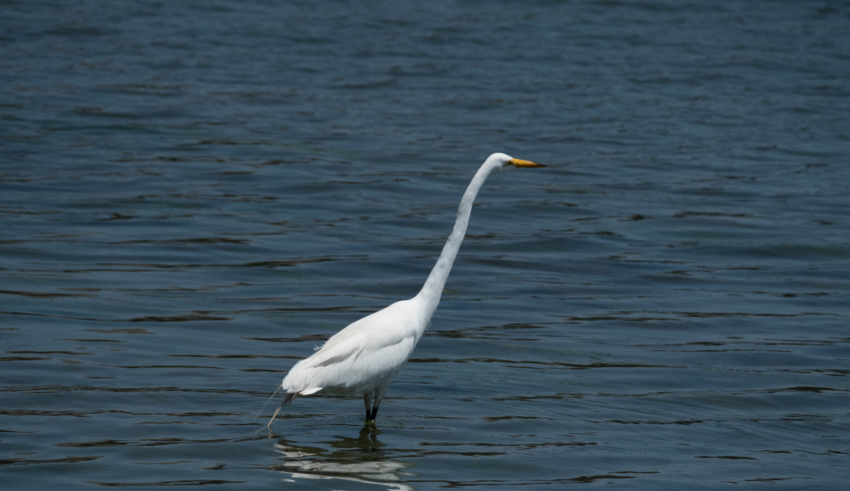 If an enemy does emerge, what do we do about it? Once again, the neurosciences offer an important clue. Most neurosciences for many years have suggested that human beings (like other primates) tend to react in one of three ways to threat (and the Amygdala helps to prepare the body for these three responses, through activation of the arousal/stress system). The first response is fight. Here is where the courageous leader obviously enters the picture. We mount an attack against the enemy and are led by the courageous leader.

The second response is flight. While the courageous leader would not initially seem to play an appropriate role regarding this second response, we find that courageous leaders often do play an important (if somewhat indirect) role in assisting another person, group or even entire society to escape from a very powerful enemy. At the global scale we see the emergence of great leaders who have led their tribe into exile. Moses comes immediately to mind, as do the leaders of many Native American tribes who were driven into exile.

There is yet another way, however, where flight leadership comes to the fore. Filmmakers produce movies of distraction during period of social unrest, while comediennes find a way to make light of the challenges that a society faces. It is not irrelevant that many filmmakers and humorists come from a background of discrimination and poverty. They know how to flee from a powerful enemy (racial bias or economic distress) and apply these flight strategies in their work as cultural leaders in a highly stressed society.

The third response is freeze. It has only recently been given sufficient attention—and it is closely related to the dynamics of irony. As several neurobiologists have noted, a human being living on the African savanna will rarely be successful in fighting against a ferocious opponent. Furthermore, as a guide in a South African game park once told me, there are very few animals that are slower than the human being. Hence, humans don’t stand much of a chance if they try to run away from their enemy. In contemporary organizations (under conditions of irony) there is nowhere to run and hide, for there is an enemy everywhere and every direction leads you toward a threat and away from safety.