You have been identified by friends and colleagues as one of our community’s 50 top emerging sage leaders. A sage leader is a person who brings unusual experience, sound judgment, and wisdom in working to advance the civic well-being of our community.

1. To begin, how many years have you lived in Nevada County? Where in the county do you reside? 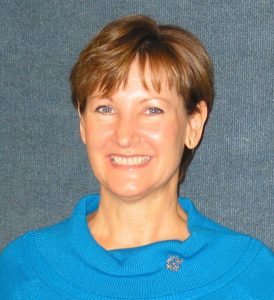 I grew up in the Bay Area (San Mateo and Santa Clara Counties) and went to Chico State University. I started off and was very focused on business after college. In Silicon Valley, I was involved in selling capital equipment to duplicate floppy diskettes and, as the industry was growing rapidly when I joined it, I was one of the early employees at a company that grew much bigger, and then later contracted. At that time in the mid eighties my father asked me to come work for him in sales at his firm, a manufacturer’s representative for janitorial supplies. The industry seemed remarkably “unsexy” to me, but my dad had a continual growth rate of 10%/year and I was interested in getting the company involved in the restaurant supply business (which he was supportive of). So I joined forces with my father in about 1985. Within 3 years we were one of the leading rep. firms for food service disposable supplies in Northern California. This was exciting and fun for me, but I also burned out. I was just into my 30’s, single, and couldn’t imagine how I would sustain a personal relationship with the travel and all of the hours I worked. Ultimately, I had reached my goals in terms of making money but was miserable so I realized the “money isn’t going to be the answer here.”