Home Concepts Trust The Lies that Blind: The Truth that Sets You Free 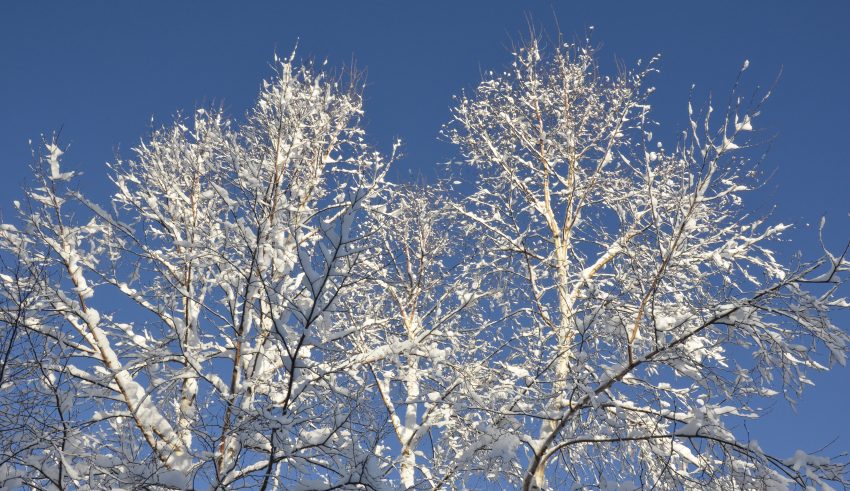 Another important aspect of knowing who you are and learning how to not lie to yourself – whether the “you” is a person, family or corporation – is the ability to recognize denial when it’s in play and put an end to it.  I recently saw a marvelous independent documentary, Little White Lie (2014, by Lacey Schwartz and James Adolphus) that brilliantly illustrates the human capacity to be blind to just about anything – if the desire to hide/deny the truth is strong enough.

The film is about Lacey Schwartz, a young woman born into a loving, white Jewish family in upstate New York.  But since childhood, Lacey was troubled by the fact that she was darker than anyone else in her family.  She was told it was probably because of her dark-skinned Sicilian great grandfather, and she and the entire immediate and extended family believed this – for years.

But when Lacey was in her teens, her parents divorced, for a number of reasons – not the least of which was that Lacey’s father learned that his wife had had an affair early in their marriage she never told him about.  And, it turned out that her lover had been black and Lacey was their biological biracial daughter.

None of the above is a cinematic “spoiler alert,” because all of it is revealed quite early in the film.  That’s because what the film is really about is a search for truth and identity, as well as the poison of secrets and lies.  Lacey’s story is unique.  But many a life (and institution) has been destroyed by denial, by secrets and lies.  There’s a saying in 12-Step programs: “You’re only as sick as your secrets.”  Yes, sick, unhappy, dysfunctional, and a stranger to yourself.

You can convince yourself that the secrets never happened, the lies were never told, and everything is fine.  But the truth is that the empty spaces where a secret or lie lives create voids that haunt you as “ghosts” – the dead spirits of truths that cannot find peace because their existence has been denied.

To me, the irony is that they don’t have to be especially big or significant secrets or lies.  Just enough to keep you in the dark, where nothing is familiar, everything is frightening, and due to budget cutbacks, the light at the end of the tunnel has been extinguished until further notice.

“It takes strength and courage to admit the truth” ~ Rick Riordan, The Red Pyramid

Conscious Conversation is when your Being, not how smart you are, is the most prominent an…