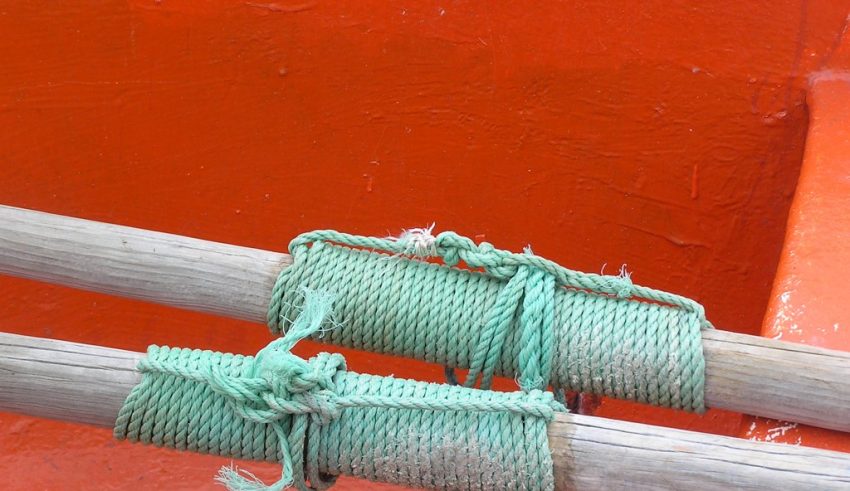 Controversy over the definition, construction and measurement of EI is embedded in its history.

While some of the ideas and concepts underpinning EI have been around since as early as 1920, the term emotional intelligence is more recent.

In the 20-plus years since the publication of Goleman’s book, hundreds of books and thousands of articles have been written on EI and related topics. And a great deal of controversy has sprung up, about both the definition and the measurement of EI. (We’ll tackle the controversy about measurement in a future post.)

Controversy about the Definition of EI