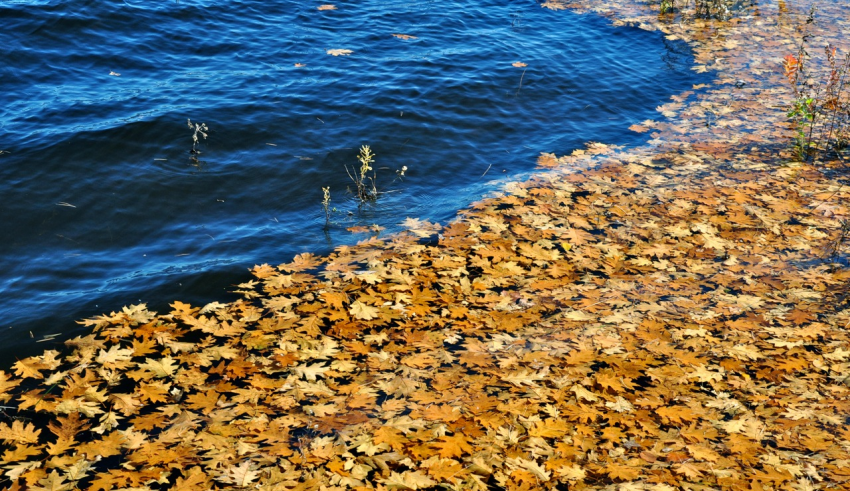 Team Advantage is a four-month team coaching program preceded by one to two months of preparation prior to a kickoff workshop. In the preparatory stage known as Phase 1, the team leader works with the coaching team to set the stage for the program and information is gathered on the team. During a live two-day kick-off workshop – Phase 2 – the coaches work with the team to create a team charter, an extraordinary goal to be achieved in four months, and a detailed plan to accomplish the goal. A critical element of this workshop is that the team creates both the goal and the plan and assumes ownership and accountability for its execution. And, the plan is created as a “game plan” complete with a point system that helps promote fun and ongoing measurement of progress. The team refers to Team Advantage as “the game.”

Phase 3 is the coaching stage and what differentiates Team Advantage from the typical team building event. The team meets regularly with the coaching team over a four-month period and this planned interaction produces many positive benefits which are detailed below. For the Membership Operations Team, the lead coach was from The Pyramid Resource Group while two internal BCBS coaches stayed engaged with the team on a daily basis. During their regular meetings, the Pyramid coach engaged the team telephonically while the team members and internal coaches met face-to-face.

Phase 4 of Team Advantage is the celebration phase and this is incorporated throughout the game. In addition, the team leader offers a reward if the team accomplished their goal and scores all the points they had establishes in their game plan.

Initially, the team was very skeptical about Team Advantage and looked at it as just another attempt to initiate change, one more “flavor of the month.”

The first day of the kickoff workshop was challenging and the team struggled to come up with a goal for their game. There was also the question of timing. They were launching Team Advantage in fourth quarter and there was a general uneasiness about the time commitment required given the typical year-end workload.

Day 2 of the kickoff workshop provided a breakthrough for the team. They decided on an extraordinary goal that would focus on team empowerment and engagement and created strategic drivers around staff development, staff behavior, attendance, and alignment of policy and procedures. Their skepticism about time commitment was allayed by an exercise known as the “fast forward focus” that identified all barriers to their success in implementing their plan. They realized there would be no excuses that they could not overcome.

The ongoing coaching sessions became the most valuable aspect of Team Advantage. There was nearly 100% participation in every session and there was a renewed sense of commitment from the team. Their operating silos started to break down, and communication among the management team reached a new level of efficiency. And probably the most significant shift was the “transformation” from managing day-to-day work to now “leading” their direct reports and encouraging their teams to explore process improvements. Leadership became the focus of their work and they empowered their teams and each other.

The Team Advantage process helped to redirect their focus in a way that increased employee engagement through empowering their staff to take on more responsibility.