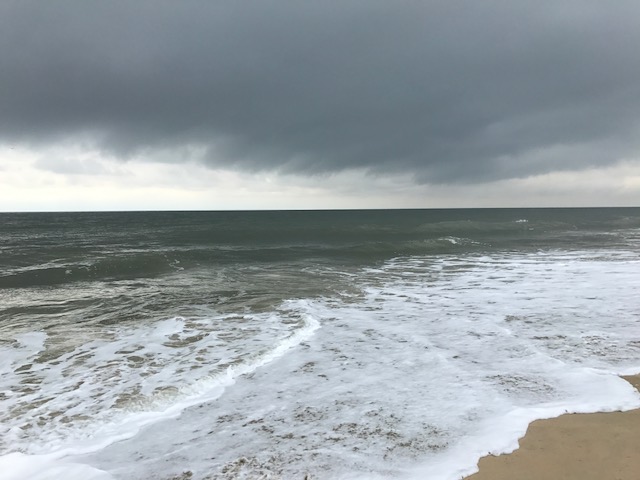 Role One: raising children, enacting a project, or performing a specific job in an organization.

Role Two: mentoring, leading, and leaving a legacy inside an organization.

Role Three: leaving a legacy outside family and organization by fostering and ensuring the maintenance of a tradition and/or preserving heritage.

Role Four: working on behalf of a community or broader society, ensuring the welfare and prosperity of people living in this community or society.

While we will spend considerable time exemplifying each of these four roles, we begin with a simple illustration: The first role of generativity is tangibly demonstrated in the offering of food to our family. We have engaged in a project (cooking a meal) that will benefit our children and other family members by providing nutrition, gratifying their senses, and creating a setting in which familial conversations can take place. Meals often provide sanctuaries in which certain kinds of words can be stated and in which nonverbal communication is prominent. Many religions make use of food and special meals to portray, honor, or invoke spiritual presence in a family setting.

So, what happens when we want to convey to the next generation what we have learned about cooking? We prepare and distribute recipes. If we are particularly ambitious and are skilled and knowledgeable cooks, we write cookbooks or even host a cooking show on a cable channel. The goal is to spread and sustain our knowledge by teaching the next generation or our current generation. This is the second role of generativity.