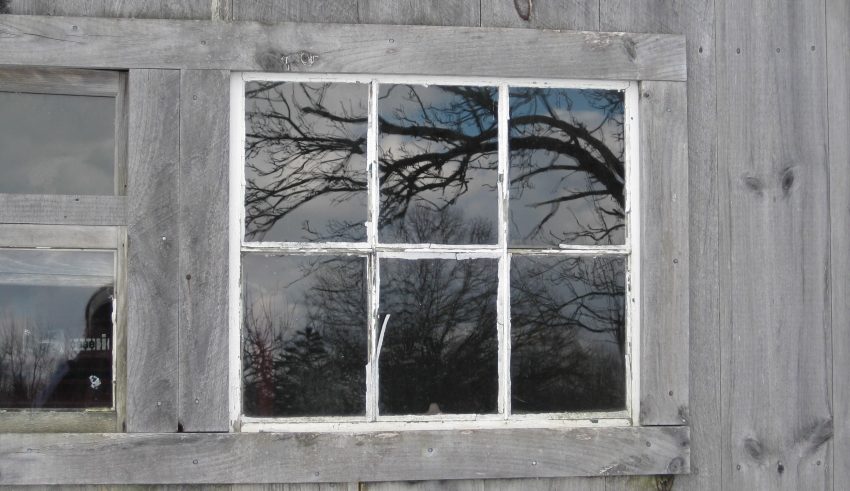 Language, narratives and self

Story and performance are hallmarks of dynamic constructivism. We live in a world of constructed realities that are constantly shifting. We live in a world of language, semiotics and narratives. Language is no longer considered simply a handmaiden for reality, as the objectivists would suggest, nor does it construct a permanent or at least resistant reality as the traditional social constructivists would argue. Furthermore, language is not a secondary vehicle we must employ when commenting on the reality that underlies and is the reference point for this language. The dynamic constructivists often take this analysis one step further by proposing that language is itself the primary reality in our daily life experiences. Language, originally and primarily relationship-based, assumes its own reality, and ceases to be an abstract sign that substitutes for the “real” things. Our cave is filled with language and conversations. This is reality—there is nothing outside the cave (or perhaps the cave doesn’t even exist).

What to do? Techniques for developing spirit reserves include highly reflective activities…