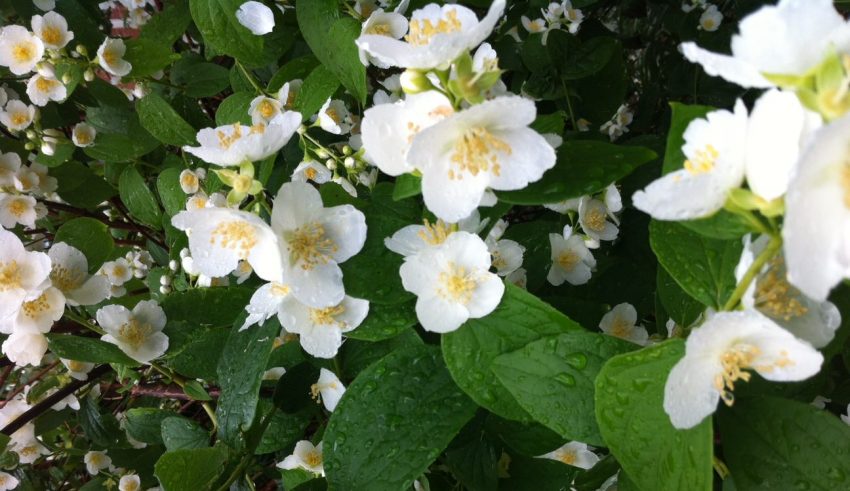 At the time of the AT&T divestiture I was responsible for what they called the Mid-Atlantic Region for AT&T. This involved managing all of the stuff in a seven state region that stayed with AT&T. All of the rest stayed with the  divested local operating companies. In the latter part of 1984, after the break-up, I was transferred to California to run the Western fourteen states for AT&T. I did that for a few years, and then decided to resign from AT&T—something few had ever done before at the corporate officer level. I went to work for Pacific Telesis, which was the holding company for Pacific Bell. I started there as Vice President and Treasurer, which at that time was a $20 billion firm. And then I went to Pacific Bell and ran most of Northern California operations including, installations, engineering, business office, construction, human resources, etc. After that they broke the company into four business units, and I ran the one of the two for Northern California. I retired in 1997 at age 55.

I had a very rich career. Perhaps I wasn’t an expert at any one thing, but I learned across a wide range of experiences. I majored in engineering when I went to college because I wanted to take the most difficult courses that were available. I went through the catalog and checked those that seemed most challenging and proceeded to take them. I had absolutely no idea what I was doing. Ultimately, this experience gave me a range of knowledge to apply throughout my career in the various positions I held. Even when I had no prior experience in a new job, I was able to work it through mentally. I wouldn’t change a thing in terms of how my career unfolded—other than the break-up of the Bell System, which started things down hill for a lot of good people.

4. Is there a history of community service in your family background? If so, how would you describe it?

No, not really. We were probably lower middle class. My mother was a housewife with five kids, and my dad worked 70 hours a week. Because there wasn’t much time for anything else, I never saw them involved in any civic activities. And other than being wonderful parents, my mother and father never gave us kids the example of what we eventually became. Three of my four siblings are the same that I try to be—very giving people. There is something in our DNA that has made us like this. My siblings don’t have much in the way of financial resources, but they are all very giving of their personal time and talents. Whenever I talk with them they are doing something more for people. They’re truly amazing.

XV. The Enactment of Generativity Two: Mentoring Individuals and Organizations

It is also, for her, about finding new sources of gratification: I see myself primarily as…