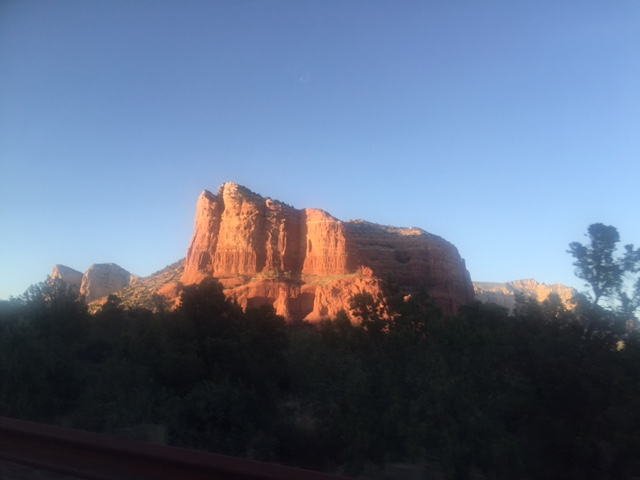 Heisenberg’s Uncertainty Principle dictates there to be a parallel existence of multiple outcomes until a certain action occurs. To say transformation and real choice is happening (and not merely reactive actions), humans have to solve the matter of conflicting yet absolutely true realities, one a destined and inanimate world – the other living, full of choice, balancing transformation between intention and consequence. Otherwise the source of transformation won’t depend on free will.

Among humans, there is choice. Choices are more than consequential combinations; they are explosions into futures that have not happened yet. We work to explain a reaction when it occurs, but before the reaction itself, there is a founding certainty in circumstance. Avenues of change are considered valuable by human observers due to the multitude of potential outcomes available through free will, but do humans choose with free will if the avenues of change available are determined by circumstance?

With the infinite directions free will implies, people’s words and actions are different when they are certain about their intention and circumstances. Regardless of truth or consequences, certainty will drive a person towards a conclusion and certain actions as surely as a hydrogen atom would be transformed by circumstance into another element. So perhaps certainty is a fundamental force as big as the universe, hidden, but parallel to it always. Certainty flexes across reality the instant hydrogen combinations coalesce into their new form, as fundamental as gravity, not “attached” like molecules might be.

Whether talking about gold or iron or hydrogen, there is certainty locked into each element’s past and future. There is certainty on a falling rock and certainty in the decisions of men and women. But does that mean the stars themselves have intention? No – nor does it mean people have no choice and are actually being acted on by gravity. Rather, imagine certainty as a force that compels actions, settling over us like gravity, and free will the expansive possibilities that surround us as molecular beings.

So, how certain are you in what to do next? Are you ready to start asking, and observing the difference?

We needed a new ontology of language. Language cannot be seen only as descriptive; languag…