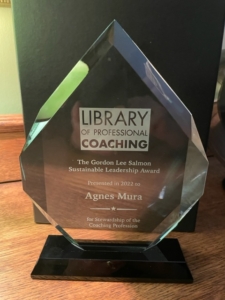 Whereas… Agnes Mura has been a vital contributor to the evolution of the coaching profession, thus exemplifying the work of Lee Salmon,

Whereas… Agnes Mura exemplifies the qualities of a compassionate leader in all of her professional works,

Whereas… the work of Agnes Mura contributes to a sustainable world,

Whereas… Agnes Mura willingly offers her mind, body and spirit to fulfill the needs of others,

Whereas… The Library of Professional Coaching wishes to recognize Agnes Mura’s dedication to the field of professional coaching and to a sustainable world with a meaningful, long-lasting tribute;

8 years ago, the Library of Professional Coaching established the Lee Salmon Sustainable Leadership Award, in appreciative memory of our dear friend, Lee, an exceptional colleague who contributed to the sustainable leadership of the coaching profession. Lee passed away after serving as one of the leaders of the coaching profession in the first two decades of the 21st century. Lee was noted for his stewardship of this field and for always pointing to the ultimate purpose of an effective professional coaching practice – sustaining our world.  We presented Lee’s wife, Mary Ann Salmon, with his award posthumously in 2014.  In 2018 the award was presented in honor of Kay Cannon‘s contributions to the profession.  In 2020 we presented it virtually to Rey Carr  in a very moving zoom event. And now, in 2022 we honor Agnes Mura.  It was presented to her at a live gathering of executive coaches that occurred on the coast of Maine from April 26-29, 2022.  Following the presenting of the award, Agnes was feted by a very talented singer named Lynne who custom-wrote lyrics to popular showtunes and performed them for the group.  One example was “Hello, Agi” sung to the tune of “Hello, Dolly”. 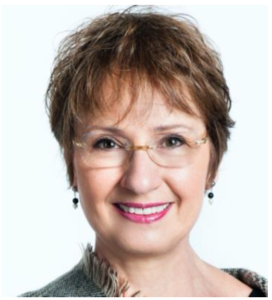 Agnes Mura has been a thought leader and author in leadership development at a global level for over 20 years. She has coached, facilitated and consulted on organizational behavior issues in six languages, throughout the US, Europe and Latin America, while also helping build collegial professional coaching entities (PCMA, ICCO, ECS, IJCO) that have
defined and furthered the profession. Her personal journey as a leader was forged in her escape from communist Romania, an academic career in Germany, helping break the Soviet boycott of the 1984 Los Angeles Olympics, followed by a ten-year senior career in international banking.
Coachbook, a guide to organizational coaching strategies and practices, which she co-authored with Dr. William Bergquist, was released in 2011 (2nd edition forthcoming) and has been used in several academic programs. A hands-on business leader, Agnes served from 2013 on the Board of Directors of Aircastle LLC (a public NYSE listed company), until its premium-priced sale in 2020. She holds a Master’s degree in Philosophy and Linguistics from Cologne University, Germany; and a BA from Edinburgh University, UK. She consistently volunteers as

a coach to support leaders in many challenged organizations and countries.

Following is a recording of the award ceremony, along with some photos of this special event: 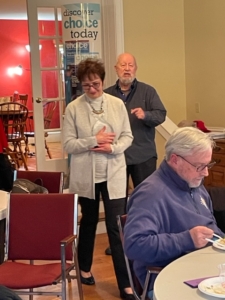 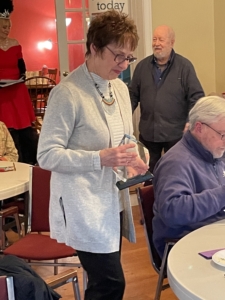 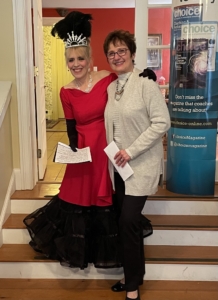 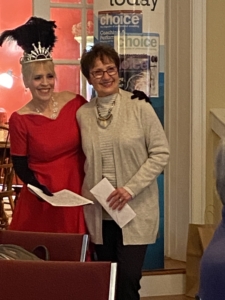 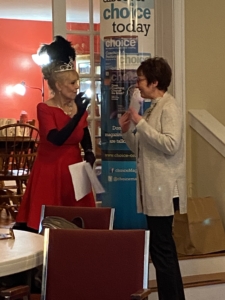 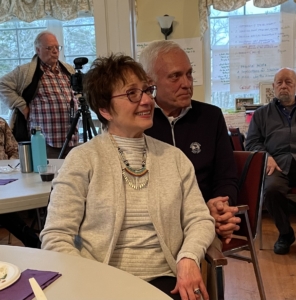 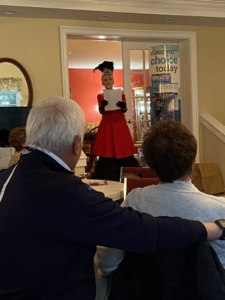 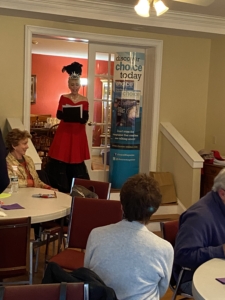 Lifetime Achievement Award Presented to Dr. Jeannine Sandstrom for  Stewardship of a Nurtu…