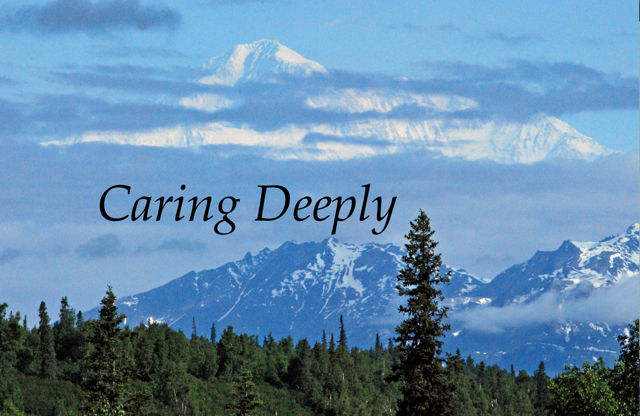 This essay is devoted to insights offered by our Sage leaders about Generativity Two, as represented in the processes of mentoring both individuals and organizations. We begin with our leaders’ reflections on their role as mentors. We then expand this perspective by talking about four related roles played by generative leaders: mediator, monitor, motivator, and mobilizer. Along with mentoring, these become the “Five M’s” of Generative Two leadership. (Quehl and Bergquist, 2012).

We begin with the grand parenting role and the way in which we are honored (or not) in that role. We then turn to a strong, underlying transition that occurs in the lives most of us lead as mid-centurions (men and women between 50 and 70 years of age). We start listening to voices from various rooms in our psyche that have remained mute for many years. These voices often lead us to Generativity Three and Four. The voices can also be denied or ignored for many years, and this often leads us to stagnation. So, we need to pay attention. We identify mid-centurions as the “men and women of Autumn” who are generative rather than being stagnate. Like the glorious foliage of the Fall season, these Autumnal women and men are more than living out the middle and late stages of life. They are bursting with colorful and generative perspectives and deeply caring actions.

Random events become strange attractors. They call to us and require our attention. They form an alliance with our inner voices. Suddenly other events begin to organize around this attractor and form a constellation or psychic “pothole” of activities, interests and dreams. This essay concerns these events and how they lead us to new challenges—and perhaps a second moratorium where we once again address major life issues.

Generativity is about caring for that which should be cared for, and this includes the ongoing presence of critical societal values. It is about caring not just for a specific person, organization or community. It is about caring for an idea, for the history of action and achievement, for a particular artifact (e.g., painting, building) that represents a lingering value or exemplifies an ideal of beauty. In Generativity Three we are guardians of something that already exists – or existed in the past. McAdams (McAdams, Hart, and Maruna, 1998, p. 15) hints at this third generativity role when identifying the way in which cultural demands serve as an external motivating source of generativity.