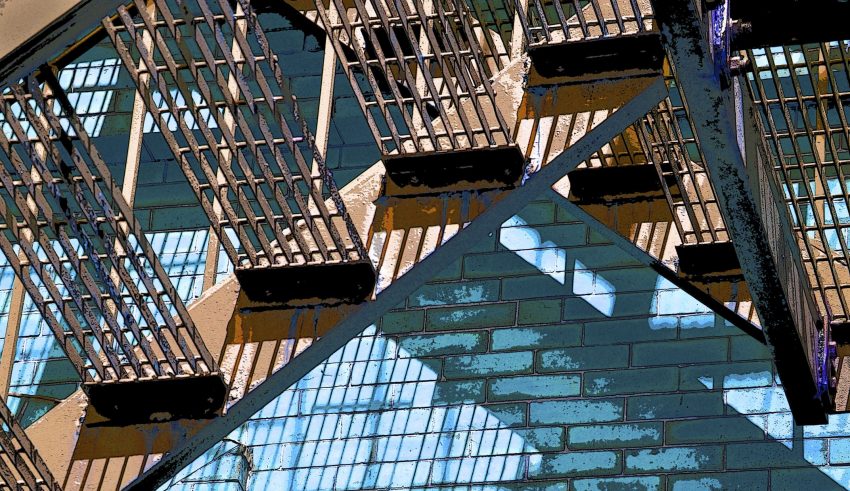 There is no disagreement on this statement. However coaching supervision is NOT distinct from mentor coaching as defined within  the profession. As early as 2005, Bachkirova, Stevens and Willis stated “Coaching Supervision is a formal process of professional SUPPORT, which ensures continuing development of the coach and effectiveness of his/her coaching practice through interactive REFLECTION, INTERPRETATIVE EVALUATION and the sharing of expertise.”(Bachkirova et. al., 2005) Hawkins (2009) describes the three elements of coaching supervision as:
⦁ Coaching the coach on their coaching
⦁ Mentoring the coach on their development in the profession
⦁ Providing an external perspective to ensure quality of practice.

The above definitions and elements describe some, but not all of what mentor coaching encompasses. Same for the ICF (2012) description of coaching supervision, which is only a portion of how mentor coaching is described – “Coaching Supervision is the interaction that occurs when a coach periodically brings his or her coaching work experiences to a coaching supervisor in order to engage in reflective dialogue and collaborative learning for the development and benefit of the coach and his or her clients.” Mentor coaching includes credential preparation, professional and personal development, business development, and other areas (including reflective practice).

In 2012 ICF posted a position statement on Coaching Supervision (ICF, 2012) which constituted a significant change in the purpose of their credentialing programs. In 2014 (ICF, 2014) they then changed the long- standing policy on the way Continuing Coach Education (CCE) units could be used to allow serving as a coach mentor and/or supervisor to qualify for credential renewal. This new policy on CCEs appears to put the mentor/supervisor above the need for continuing education requirements, which is anomalous. ICF Assistant Executive Director George Rogers (G Rogers email September 26, 2014) confirmed that, at the July 2014 ICF Global Board meeting, the Board reviewed and “approved phase 1 of a proposal that had been developed by the ICF Australasia Supervision Task Force” (led by Tammy Turner, a certified coaching supervisor and graduate of the Coaching Supervision Academy).

In the interest of providing some access to Coaching Supervision in a world which is not yet globally ready to offer sufficient numbers of specifically trained coaching supervisors for the demand that is anticipated, …

There appears to be a conflict of interest given that the former ICF Global Board President and the leader of the task force upon which the board based their recent coaching supervision changes are both certified coaching supervisors advocating a specific approach related their own qualifications. Additionally, it appears that the form of supervision used as the inspiration for this approach is derived from clinical psychology/therapy, which involves supervision all the time for all coaches. It does not make sense that coaches should be facing the same or more stringent, longer-term supervision requirements that are required of registered clinical psychologists (Lisa Mallett, 2014).

Supervision is the ‘new’ term for what mentoring has always been. Requiring mentoring (or supervision) for students and coaches going for certification is beneficial for their growth and development. However, surely it is not something to be controlled or mandated by professional associations.